How do you go from being a hat maker to running a billion-dollar jewelry brand? In episode 45 of Second Life, Kendra Scott tells Hillary Kerr about the embarrassment of dropping out of college, learning retail “the hardest way possible,” and how she transitioned from running a hat store to creating one of the most successful jewelry brands on the market.

Certainly, not everyone who drops out of college and endures a failed business goes on to create a billion-dollar company, but not everyone is Kendra Scott. Scott’s path to building a jewelry empire was not always clear or easy, but with some grit and ingenuity, she managed to create one of the most successful jewelry brands on the market.

In the newest episode of Second Life, Scott tells Hillary Kerr how she dropped out of college and used her dad’s education fund to start a hat store. She kept it afloat for five years, but when it eventually failed, Scott faced a harsh reality. “I took my college money and I blew that,” she tells host Hillary Kerr. “I had nothing. And I just remember that was one of the lowest points of my life, just feeling like I had let every person down.”

However, Scott managed to see the silver lining of the experience. “That was the best education I could have ever had,” Scott says. “Running that store, making payroll, understanding what gross margin looked like. Every facet of retail, I learned the hardest way possible.” 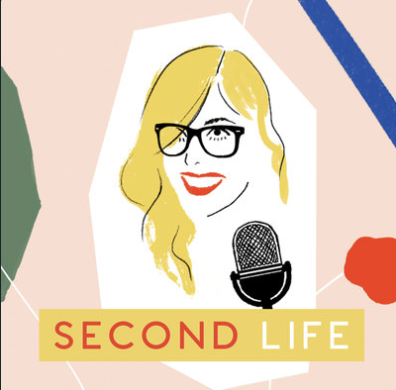 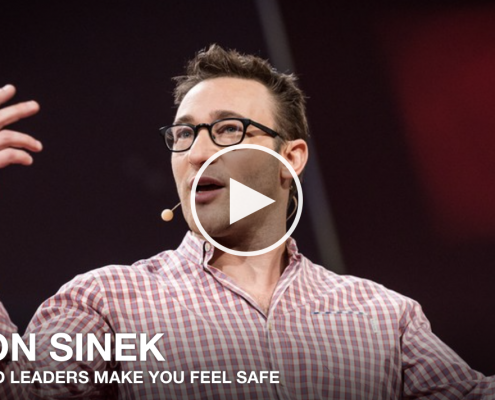 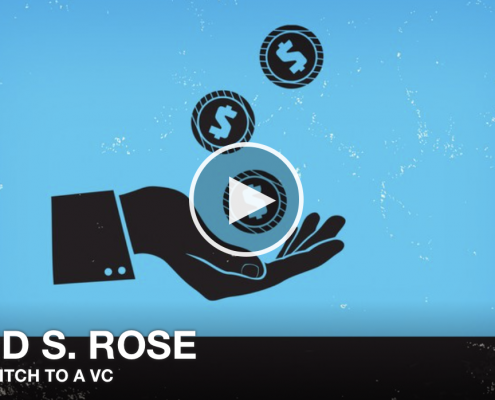